Ascona Group are delighted to confirm 32nd placement in the 2022 edition of The Sunday Times 100, the prestigious annual ranking of Britain’s fastest-growing private companies. Ascona Group, along with all the winners have earned recognition for your significant achievements during what has been a very difficult trading conditions over the last few years.

Details of the list and featured companies will be published in the Business section of The Sunday Times on 3 July.

The trading criteria for the awards are :-

– Sales must exceed £5 million in their latest year of trading

– Have four years of accounts, with sales growth measured by compound annual growth rate over the latest three financial years; annualised sales should exceed £240,000 in the base year, and not show a drop from the penultimate to the latest year

– Companies should be in profit (operating) in their latest year

– Recruitment, energy and media firms must show gross profits of at least £5 million in their latest accounts.

Darren Briggs, 51, launched Ascona in Pembrokeshire in 2011, but it was in 2018 when he began to take it from two sites in its home county to 61 across the UK — backed by the investment firm Crestline Europe and Nash Business Capital. Its retail partners include Nisa and Budgens, and revenues, which include fuel duty, more than doubled to £201 million in the year to March. The company aims to own and manage up to 300 petrol station forecourts within five years.
‍

The 2022 league table is supported by Barclays Private Bank and DHL Express.

Danger at the petrol pumps as cars plug in 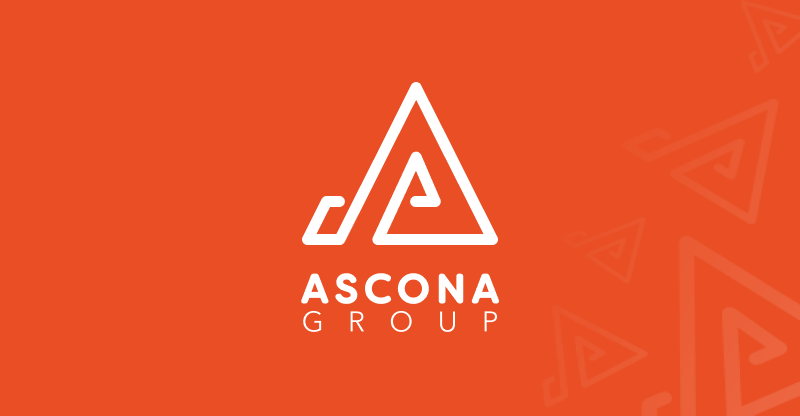 It’s time to reveal the finalists of the Forecourt Trader Awards 2022...

August 9, 2022
A review of competition in the road fuel market has found cause for concern